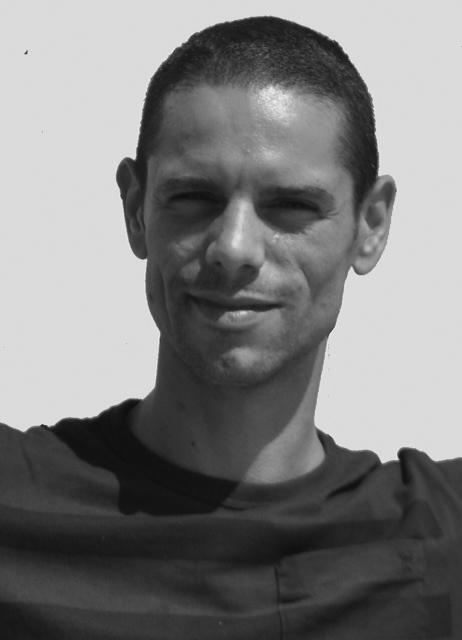 Andre Portasio was born in Brazil where he started his ballet training in 1990 under the guidance of Natalia Barbara. In 1997 he was granted a scholarship to join the Escuela National de Cuba and in 1998 supported by the Nureyev’s Foundation he relocated to London to finish his studies at English National Ballet School.

Over ten successful years with the company he danced in ballets such as Swan Lake, Sleeping Beauty, Romeo and Juliet, Giselle, Cinderella, Coppelia, Carterville Ghost, Snow Queen, Nutcracker, Rite of Spring, Who Cares? amongst many others.

Since retiring from dancing, Andre developed other skills and gained the necessary experience to pursue a career as a ballet teacher and as an arts manager. He has since worked with diverse organisations such as Sadler’s Wells Theatre, The Clore Leadership Programme, Candoco Dance Company, Southbank Centre, TanzFaktur, ArtStreamingTV and The Print Room. Andre has an MA in Culture, Policy and Management by City University and is a graduate from the Royal Ballet and Royal Ballet School with a Diploma in Ballet in Education. As a freelance teacher he has worked with English National Ballet, Royal Ballet, Royal Ballet School, The Place, Sadler’s Wells Theatre, Italia Conti as well as many Primary and Secondary Schools in and around London and as guest teacher in Amsterdam and Brazil.